Astoriaatombomb S.O.I NYC by Sue Dray was drawn at The Society of Illustrators NYC 2019.

Sue’s current work is produced exclusively live from the Catwalk, which Astoriaatombomb S.O.I NYC is a perfect example of. Computer giant, Apple, have sponsored her to showcase their iPad Pro and Pencil as she experiments with digital drawing. 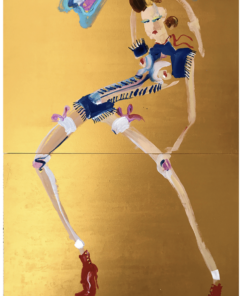 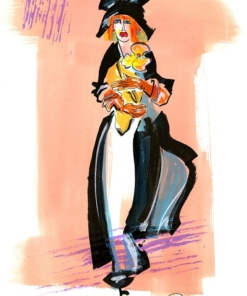 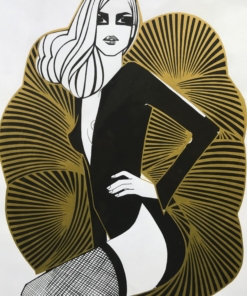 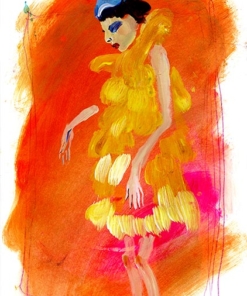 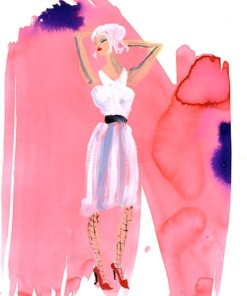 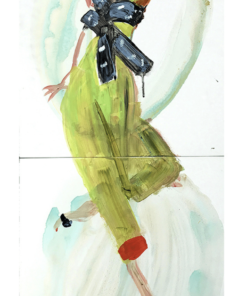 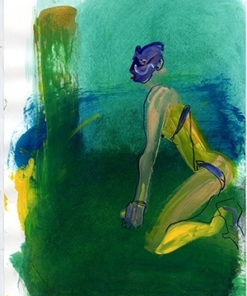 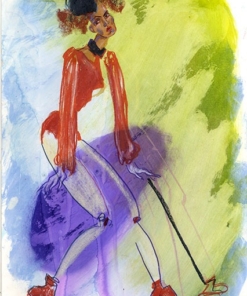