Sue’s current work is produced exclusively live from the Catwalk. Computer giant, Apple, have sponsored her to showcase their iPad Pro and Pencil as she experiments with digital drawing. 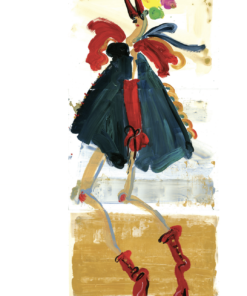 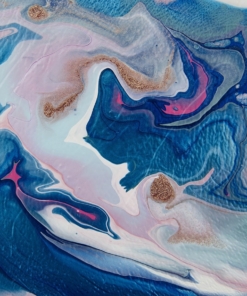 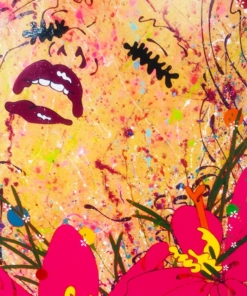 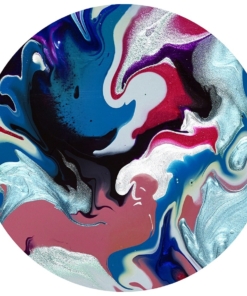 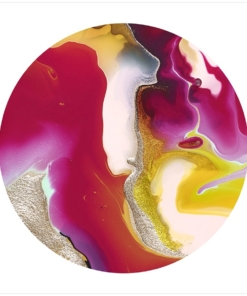 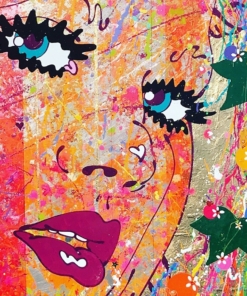 Wanna Be Here – With You 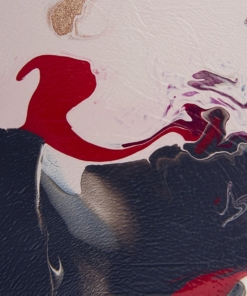 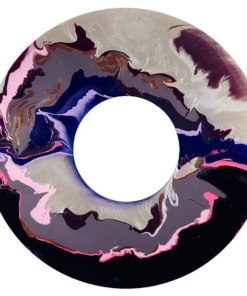 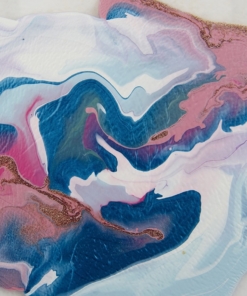